Are We Really Independent?? 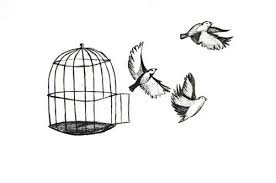 Being an Indian, I always thought about independence. Are we really independent? I mean what independence is exactly? Knowing your rights, right to live freely according to your way, or do what your parents, society, people think you should do. Believing and following the stereo-type rules because society tells us those are right.

Independence is not being a slave. Independence is an era for which our soldiers, our country’s people sacrificed their lives for us. It’s a question on our honesty, on our dignity that in the hour of need, will we suffer ourselves for our country. But now independent became really mean. Independence means different to the different persons. 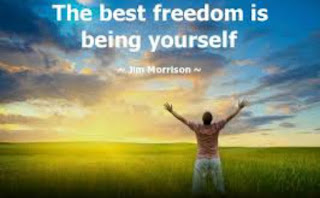 After all, the best freedom is being yourself!
Email ThisBlogThis!Share to TwitterShare to FacebookShare to Pinterest